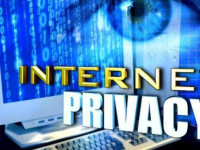 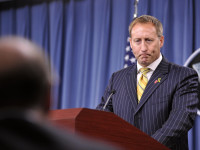 The Supreme Court Eviscerates Voluntary Disclosure, Part 2: What Comes Next for C-13 and S-4?

In the fall of 2007, Public Safety Canada quietly launched a lawful access consultation that envisioned mandatory disclosure of customer name and address information. After I posted the consultation online, the department claimed that the consultation was not secret and then-Public Safety Minister Stockwell Day suggested that the document actually contained old Liberal wording. Day promised not introduce legislation compelling disclosure without a court order, a commitment that Peter Van Loan, the next Public Safety Minister, rejected when the Conservatives introduced their first lawful access bill in 2009.

This third post on Spencer (case summary, comparison with government talking points) begins with some lawful access history because it is important for understanding what might come in the aftermath of the Supreme Court of Canada’s evisceration of the government’s arguments on voluntary disclosure of personal information in the Spencer decision. The starting point for the voluntary disclosure provisions in Bills C-13 and S-4 can be traced back to the 2007 consultation. Law enforcement complained about inconsistent access to customer name and address information and sought new provisions to make such disclosure mandatory (PIPEDA permitted voluntary disclosure but did not require it). 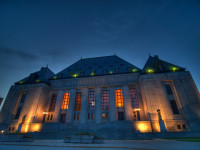 For weeks, the government has been claiming that the provisions in Bill C-13 and S-4 were compatible with the law. Last week, the Supreme Court of Canada disagreed, issuing its decision in Spencer on the legality of voluntary warrantless disclosure of subscriber information. The court ruled that there was a reasonable expectation of privacy with subscriber information and that voluntary disclosure to police may constitute an illegal search.

The court’s comments are particularly striking when contrasted with claims from government ministers, MPs, and officials, who have defended C-13 and S-4 at committee.  Consider what the court said about subscriber information:

In contrast, Bob Dechert, the Parliamentary Secretary to the Minister of Justice, argued at committee that subscriber information was similar to a licence plate on a car: 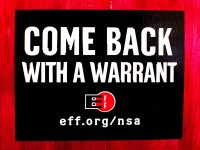 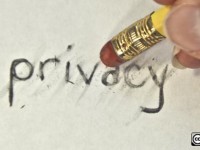