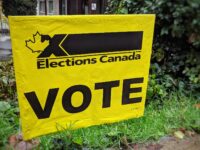 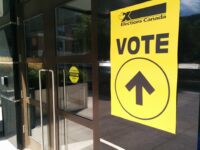 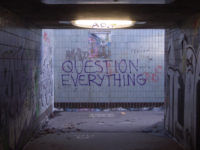 What to do About Retail Usage Based Billing: A Modest Proposal

OpenMedia.ca, which spearheaded the public uproar over usage based billing earlier this year, launched a Vote Internet campaign that quickly attracted political support. The campaign asks candidates to be pro-Internet, which includes standing up for an open and accessible Internet and stopping the “pay meter on the Internet.” While this predictably raises claims of retail price regulation, addressing concerns about retail UBB need not involve a return to regulatory approvals over retail pricing of Internet services.

I’ve argued that UBB is fundamentally a competition problem and that addressing the competition concerns (which OpenMedia also supports) will address many of the concerns.  Increased competition takes time, however, and in the meantime there are legitimate concerns about the use of UBB in Canada at the retail level given the approaches in other countries and the pricing far above costs.  In addition to discussing those issues, my UBB paper makes a modest proposal for addressing retail UBB that includes greater transparency and a reasonableness standard.  The proposal – which I’ve called the creation of Internet Billing Usage Management Practices or IBUMPs – is explained below.

OpenMedia.ca To Launch Stop the Meter Day of Action

OpenMedia.ca is holding a national Stop the Meter Day of Action on Saturday, February 26th.  Details at their site.