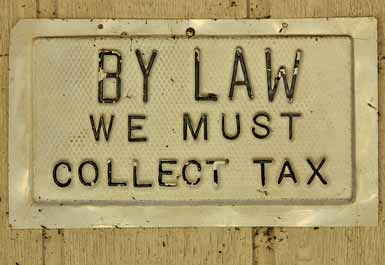 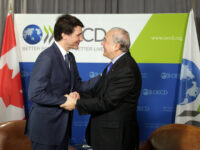 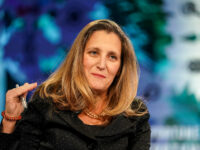 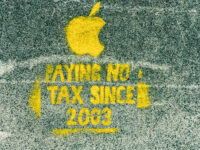 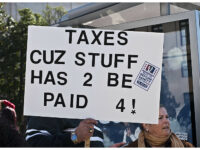 The Broadcasting Act Blunder, Day 9: Why Use Cross-Subsidies When the Government is Rolling Out Tech Tax Policies?

The Broadcasting Act blunder series continues with a slight tangent to consider the implications of yesterday’s Government of Canada Fiscal Update for the claim that reforms are needed to ensure that foreign Internet companies make appropriate contributions to the Canadian market. Canadian Heritage Minister Steven Guilbeault emphasized the issue when discussing Bill C-10 in the House of Commons, talking about payments being a “matter of fairness” and concerns that foreign Internet streamers “make money off the system with no obligation to give back.” 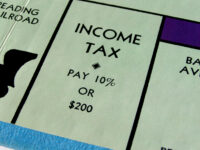