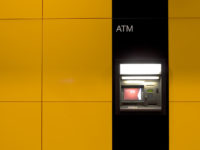 The LawBytes Podcast, Episode 18: Open to Open Banking?: My Appearance Before the Senate Committee on Banking, Trade and Commerce

Open banking, which is designed to allow customers to easily share data held by their banks with third parties, has been attracting considerable attention in recent months. The Standing Senate Committee on Banking, Trade and Commerce conducted a study on open banking this spring with a report released in late June. I was invited to appear before the committee to discuss regulatory concerns, particularly with respect to privacy and data protection. Given that it is a holiday week in Canada for Canada Day, this week’s podcast adopts a different approach with excerpts from that appearance, including my opening statement and the ensuing discussion with several senators on the need for regulatory reforms. 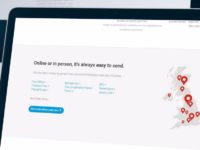 Open Banking Is Already Here: My Appearance Before the Senate Standing Committee on Banking, Trade and Commerce

The Senate Standing Committee on Banking, Trade and Commerce has spent the past month and a half actively engaged in a detailed study of the regulatory framework for open banking. The study has included government officials, representatives from Australia and the UK, and Canadian banking stakeholders. I appeared before the committee yesterday as a single person panel, spending a full hour discussing a wide range of policy concerns.  My core message was that the committee debate over whether Canada should have open banking missed the bigger issue that millions of Canadians already use open banking type services despite the friction in making their data easily portable to third party providers. I recommended several reforms in response, including stronger privacy laws, mandated data portability with informed consumer consent, and consumer protection safeguards that recognizing the likely blurring between incumbent banks and third party providers.