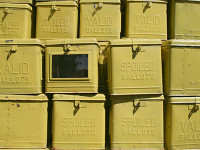 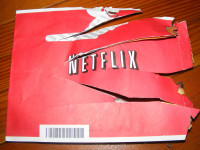 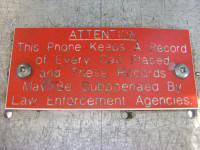 One day after NDP MP Charmaine Borg received a government response to her request for more data on subscriber requests and disclosures, Liberal MP Irwin Cotler received a response to his request for information. While there is some overlap between the documents, Cotler asked some important specific questions about the number of requests, which providers face requests, and the results of the information disclosed. Departments such as CSIS and CSEC unsurprisingly declined to provide much information, but several other departments were more forthcoming.

The results paint a disturbing picture: massive numbers of requests often with little or no record keeping, evidence to suggest that the disclosures frequently do not lead to charges, requests that extend far beyond telecom providers to include online dating and children’s gaming sites, and inconsistent application of the Supreme Court of Canada’s recent Spencer decision. 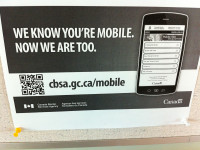 Warrantless Subscriber Disclosures and the CBSA: Digging into the Details

Earlier this year, reports indicated that the Canadian Border Services Agency had requested subscriber information over 18,000 times in a single year, with the vast majority of the requests and disclosures occuring without a warrant.  The information came to light through NDP MP Charmaine Borg’s efforts to obtain information on government agencies requests for subscriber data. Borg followed up the initial request with a more detailed list of questions and earlier this week she receive the government’s response.

The latest response confirms the earlier numbers and sheds more light on CBSA practices.  First, the CBSA confirms that requests for subscriber information are conducted without a court order by relying upon Section 43 of the Customs Act. It provides: 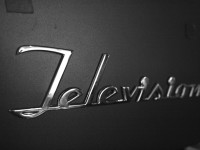