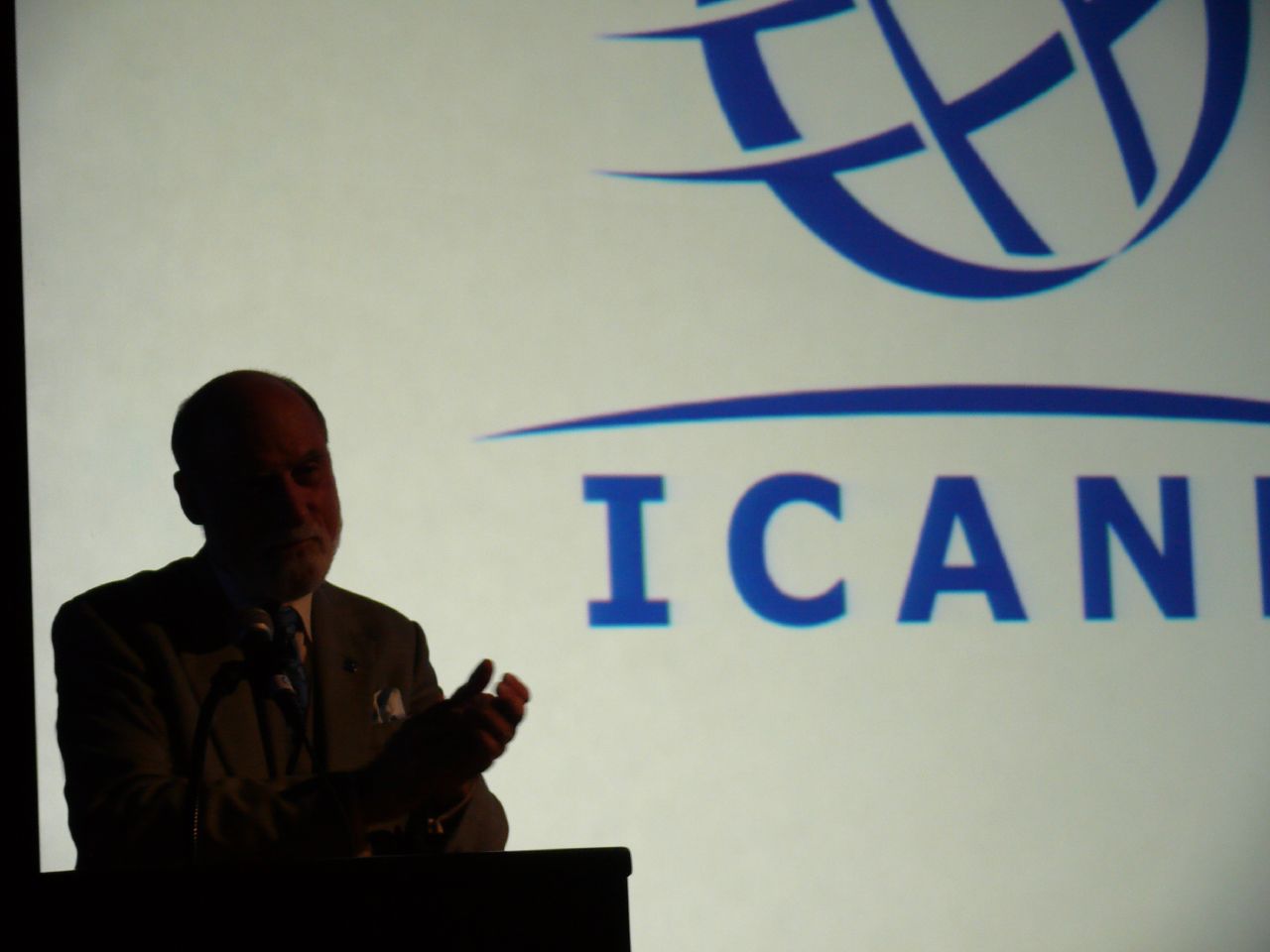 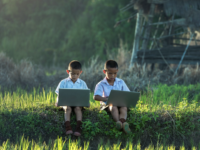 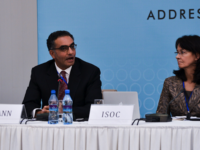 The Trouble with the TPP, Day 16: Intervening in Internet Governance

The Trouble with the TPP series explores Internet-related issues this week, starting with the surprising inclusion of Internet governance in a trade deal. The debate over Internet governance for much of the past decade has often come down to a battle between ICANN and the ITU (a UN body), which in turn is characterized as a choice between a private-sector led, bottoms-up, consensus model (ICANN) or a governmental-controlled approach. Canada (along with countries like the U.S. and Australia) have consistently sided with the ICANN-model, arguing for a multi-stakeholder approach with limited government intervention. In fact, at the 2014 NetMundial conference, the Canadian government stated:

The Trouble with the TPP is that it contradicts Canada’s longstanding policy on Internet governance. While Canada, the U.S. and other TPP countries urge the governments of the world to take a hands-off approach to the Internet, the TPP opens the door to country-code domain intervention (note that I am on the board of the Canadian Internet Registration Authority, which manages the dot-ca domain). 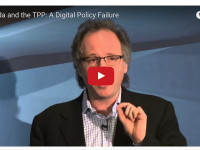 Canada and the TPP: My Talk on a Digital Policy Failure

Last week, I had the opportunity to deliver the keynote address at a Centre for International Governance Innovation (CIGI) panel on the TPP.  My talk, which begins at 4:25 and runs until 41:00, focused on the digital policies within the massive agreement, including intellectual property, privacy, and Internet governance.  After the talk, there was a panel discussion featuring Myra Tawfik, Warren Clarke, Barry Sookman, and David Lametti.  The full event can be found here and is embedded below. 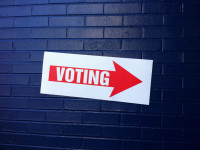