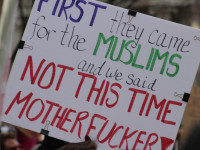 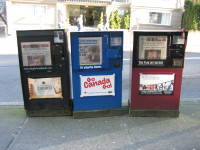 The Shattered Mirror, Part One: Fair Dealing Reform Isn’t the Answer for News in the Digital Age

The Public Policy Forum released its much anticipated report on the future of Canadian media yesterday. The Shattered Mirror: News, Democracy and Trust in the Digital Age garnered considerable attention and may influence policy discussions over what – if anything – to do about the struggling media industry. I tweeted some initial responses to the report and plan several posts to examine some of the recommendations more closely.

This post starts with one of the worst (if unsurprising) recommendations: copyright reform. For the better part of two decades, business sectors facing digital challenges invariably think that copyright law offers a solution. It rarely does and definitely does not in the case. In fact, the proposed copyright reform to fair dealing would cause considerable harm to freedom of expression and the practice of news reporting with little likelihood of economic benefit. 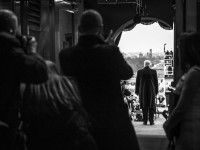 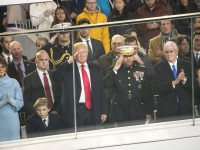 The Trouble for Canadian Digital Policy in an ‘America First’ World

Canadian digital policy over the past decade has been marked by a “made-in-Canada” approach that ensures consistency with international law but reflects national values and norms. On a wide range issues – copyright rules, net neutrality, anti-spam legislation, and privacy protection among them – the federal government has carved out policies that are similar to those found elsewhere but with a more obvious emphasis on striking a balance that includes full consideration of the public interest.

My Globe and Mail opinion piece notes that as with many issues, the burning question for the Liberal government is whether the Canadian digital policy approach can survive the Donald Trump administration. Trade pressures are likely to present Canada with an enormous challenge in maintaining its traditional policy balancing act since the United States is already using tough talk to signal demands for change. This suggests that many Canadian policies will be up for negotiation, although there are some potential opportunities that reside outside of the trade talk spotlight. 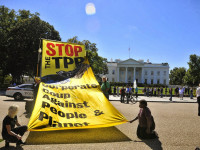