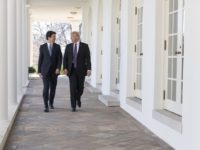 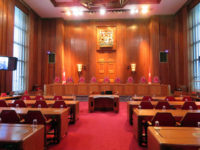 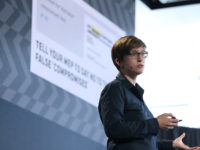 Countries around the world have been actively rethinking copyright for the digital age, grappling with the potential for the Internet and new technologies to facilitate new creativity and business models as well as the need for fair remuneration for content creators. The European Union has been particularly active on the issue with a two-year copyright reform process that was billed as providing an update for the digital environment.

As the process neared its conclusion earlier this month, the European Parliament experienced the equivalent of a copyright political earthquake. My Globe and Mail op-ed notes that hundreds of elected officials shocked observers by voting against quick approval of a reform package that would have led to blocked access to thousands of legitimate works through upload content filters alongside new “link taxes” that would have charged sites for linking to news stories online. 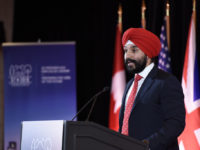 Navdeep Bains, Canada’s Minister of Innovation, Science and Economic Development, unveiled the government’s long-awaited intellectual property (IP) strategy, which responds to the need to increase IP awareness, develop new IP tools for businesses and counter IP misuse that harms both consumers and businesses. Following Bains’s announcement in April, the strategy garnered widespread applause for its holistic approach to IP policy, which recognizes the need to support IP through a combination of better information, administration and corporate practices.