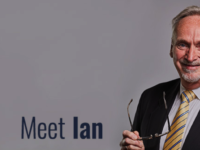 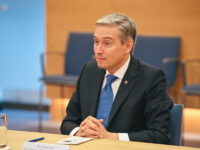 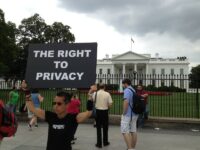 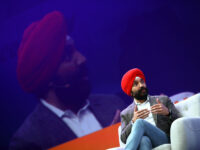 It has taken many years, but Canada finally appears ready to engage in an overhaul of its outdated private sector privacy law. Earlier this month, the Innovation, Science and Industry Minister Navdeep Bains introduced Bill C-11, which, if enacted, would fundamentally re-write Canada’s privacy rules. The government intends to repeal PIPEDA and replace it with the Consumer Privacy Protection Act, which features a new privacy tribunal, tough penalties for non-compliance, and new provisions on issues such as data portability and data de-identification.

To discuss the thinking behind the bill and the government’s privacy plans for privacy, Minister Bains this week joins the Law Bytes podcast as he identifies some the benefits of the bill, clarifies the reasoning behind some of the more controversial policy decisions, and provides a roadmap for what comes next. 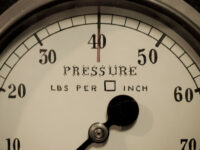