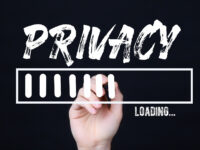 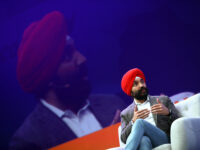 Why the Coming Battle Over Canadian Privacy Reform Starts at Home

Canadian privacy law is now widely regarded as outdated and ill-equipped to address the emerging challenges that arise from the massive collection and use of personal information. Canada’s private sector privacy law was drafted in the 1990s, well before the advent of a data-driven economy and the need for reform has grown increasingly urgent as Canadian law falls behind comparable rules around the world.

Guided by Canada’s Digital Charter, a roadmap for reform released last spring, Minister of Innovation, Science and Industry Navdeep Bains has promised to lead on privacy reform. While many may expect opposition to tougher privacy rules to come from large Internet companies such as Facebook, my Globe and Mail op-ed notes that a recent report from the Business Council of Canada suggests that a bigger barrier may come from some of Canada’s largest companies, including big banks, airlines, retailers, insurance providers, and telecom giants. 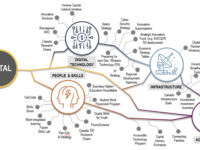 Years of public consultation on Canadian digital policy hit an important milestone last week as Innovation, Science and Economic Development Minister Navdeep Bains released the government’s Digital Charter. Canada’s Digital Charter touches on a wide range of issues, covering everything from universal Internet access to privacy law reform. To help sort through the digital charter and its implications, I’m joined on the podcast this week by Professor Teresa Scassa, a law professor at the University of Ottawa, where she holds the Canada Research Chair in Information Law and Policy. 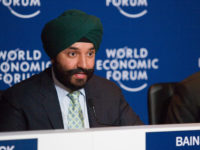 Prime Minister Justin Trudeau announced plans last week for a new Canadian digital charter featuring penalties for social media companies that fail to combat online extremism. While the just-released proposed charter does indeed envision increased regulation of the tech sector, my Globe and Mail op-ed argues its foundation is not content-regulation but rather stronger rules on how companies use data. Leading the way is a promised overhaul of Canadian privacy law to ensure it is better suited to the challenges posed by a data-driven economy.

The proposed privacy law reforms seek to strike the balance between supporting an innovation-led economic agenda heavily reliant on access to data with mounting public concern over the use of that data without appropriate safeguards or consent. If enacted – the digital charter includes a detailed background paper on privacy law reforms that suggests legislative action will only come after the fall election – the changes would constitute the most significant privacy law amendments in decades.