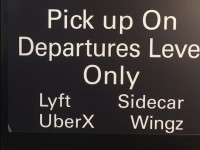 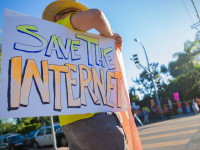 Is the CRTC Ready to Hit the Reset Button on Television Regulation in Canada?

The Broadcasting Act is a complex statute that lists more than twenty broadcasting policy goals. Yet for decades, Canadian policy has largely boiled down to a single objective: Maximizing the benefits from the broadcasting system for creators, broadcasters, and broadcast distributors such as cable and satellite companies.

Consumers were nowhere to be found in that objective and it showed. Creators benefited from Canadian content requirements and financial contributions that guaranteed the creation of Canadian broadcast content. Broadcasters flourished in a market that permitted simultaneous substitution (thereby enabling big profits from licensing U.S. content) and that kept U.S. giants such as HBO, ESPN, and MTV out of the market for years in favour of Canadian alternatives. Cable and satellite companies became dominant media companies by requiring consumers to purchase large packages filled with channels they did not want in order to access the few they did.

Canadians may have been frustrated with the broadcast system, but there were no obvious alternatives and their views hardly mattered in a regulatory system dominated by the established players.  My weekly technology law column (Toronto Star version, homepage version) notes that last week, the Canadian Radio-television and Telecommunications Commission sent an unmistakable signal that these longstanding rules are about to change.

The CRTC launched the second phase of its Talk TV consultation with a series of questions that place the big regulatory issues squarely on the table. After asking some basic data questions, the consultation addresses a series of issues with scenarios that are framed in a lopsided manner. The consultation addresses hot button issues such as online video, pick-and-pay channels, and simultaneous substitution, but the options presented to respondents are limited and skewed toward Internet regulation for online video or supporting the status quo for conventional broadcast. For example, access to more U.S. programming is presented as a choice between increased fees, lost Canadian jobs, or larger television packages with Canadian channels. The online video discussion is premised on new CRTC regulations that with a series of increased fee options presented.

If this consultation is a signal of where the CRTC is headed, not only is the notion of true pick-and-pay channels dead and simultaneous substitution alive, but the Commission may be willing to toss out net neutrality in a race to regulate online video services. The issues raised in the consultation: 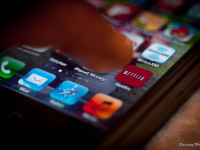