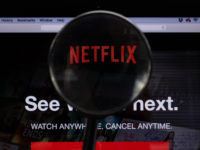 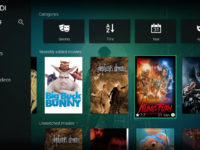 As the Industry Committee’s copyright review continues to hear from stakeholders from across the spectrum, a recurring theme has been demands that the government create a new, explicit Internet intermediary injunction that would allow for everything from site blocking to search engine result de-indexing to a ban on payment providers offering services to some sites. For example, earlier this week, the Canadian Chamber of Commerce argued before the Industry Committee: 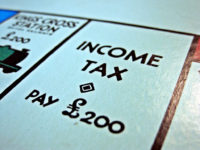 The series on digital tax issues concludes with the most conventional tax issue: how to ensure that large corporations pay their fair share of income tax for profits generated in Canada (series posts on digital sales tax, Netflix tax, Internet access taxes, digital device taxes, and tax in support of newspapers). The income tax issue was raised by the NDP earlier this year, who called on the government to ensure that Internet companies pay taxes on profits made in Canada. 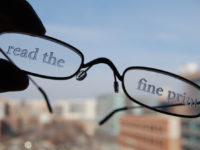 Canada and the U.S. reached agreement late yesterday on a new NAFTA (now renamed the U.S.-Mexico-Canada Agreement or USMCA). While much of the focus is on the dairy industry, dispute resolution, and the auto sector, the agreement will have significant implications for intellectual property, digital policy, and broadcasting. It will take some time to examine all the provisions, but the short-hand version is that Canada has agreed to extend the term of copyright, saved the notice-and-notice system for copyright infringement claims, extended the term of protection for biologics at significant long-term cost to the health care, agreed that Internet companies are not liable for third party content, extended border measures on counterfeiting, and promised to drop the CRTC policy that permitted U.S. commercials to be aired during the Super Bowl broadcast. 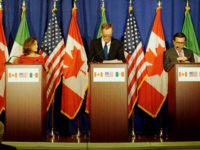