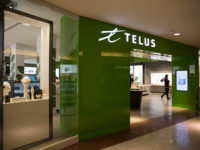 Telus vs. Telus: Who Do You Believe on Wireless Competition in Canada?

The state of Canadian wireless competition has been a much-discussed issue in recent years with numerous reports providing evidence that Canadians pay some of the highest rates in the world. In fact, even the Competition Bureau has concluded that “market power concerns persist in the Canadian wireless industry” and “when market power is exercised, prices are higher, and wireless penetration is lower, than in a market that is competitive.” In response to the Competition Bureau’s report, Telus argued that the CRTC should “reject the Bureau’s submission in its entirety.”