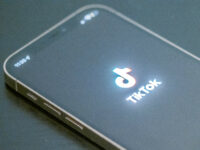 The Bill C-11 Effect: “Any Video on TikTok That Uses Music Could be Subject to Regulation”

TikTok did not appear before the Standing Committee on Canadian Heritage as part of its Bill C-11 study, but one of the world’s most popular user generated content sites issued a warning that even Canadian Heritage Minister Pablo Rodriguez can’t ignore: if the bill becomes law, “any video on TikTok that uses music could be subject to regulation under the Broadcasting Act.”  TikTok’s analysis picks up where Rodriguez left off at committee as he sought to downplay the effect of the bill on user content and dangerously equated some of the concerns with misinformation. Yet despite the persistent denials, TikTok’s submission to the committee leaves little doubt that any Canadian who uses the service to create a video with music backing will find their content caught by the bill. 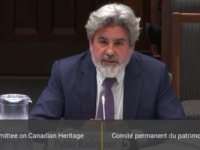 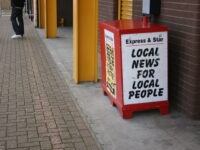 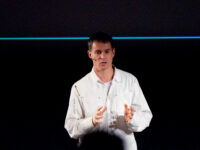 Nettwerk Music Group has long been recognized as one of Canada’s leading independent music companies. Led by Terry McBride, the company has featured label and management clients that include Coldplay, Sarah McLachlan, Dido, and Barenaked Ladies. The company has a reputation for embracing innovation: it was one of the first to drop digital rights management technologies from MP3 music sales and focused on fan preferences in the marketing and distribution of music. Given its role and reputation, when it engages in public policy, government should pay attention.

Yesterday, Nettwerk released a statement on Bill C-11 that is exceptionally critical of the legislative proposal: 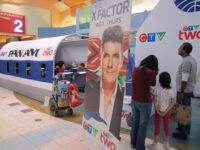 Just over 11 years ago, I wrote a column for the Toronto Star titled U.S. Web-Streamed TV Could Change Game for Canadian Broadcasters. The piece argued that Internet streaming of television was in its infancy, but could soon become the norm with major implications for Canadian broadcasters:

While the use of the Internet to by-pass Canadian broadcasters is still relatively rare – most U.S. programs bundle the broadcast and Internet rights together – the decision to stream the games directly into the Canadian market could soon become the norm. The key determinant will obviously be money. Once U.S. rights holders conclude that it is more profitable to retain the Internet rights so that they can stream their programs online to a global audience and capture the advertising or subscription revenues that come with it, Canadian broadcasters may find that they can only license broadcast rights with the U.S. rights holders competing directly with them via the Internet.

I continued by noting that the Internet was on the verge of disrupting the longstanding Canadian broadcast model and its reliance on cheap U.S. programming. I speculated that the result would be that Canadian broadcasters would recognize the need to create their own content that they could licence online around the world.

That column came to mind during Bell’s appearance before the Heritage committee on Bill C-11 yesterday.