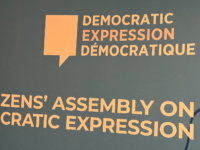 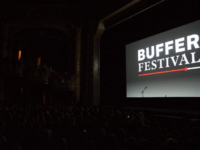 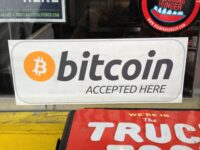 The Law Bytes Podcast, Episode 107: Addison Cameron-Huff on the State of Crypto and Blockchain Regulation in Canada 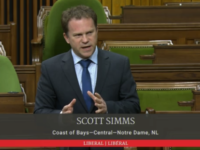 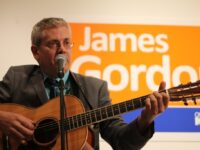