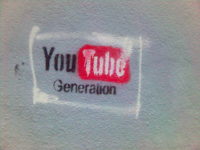 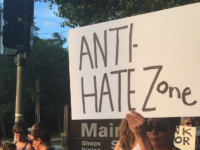 Why Have So Many Cabinet Members Still Not Spoken Out on Stopping Government Funding for an Anti-Semite?

Earlier this week, Liberal MP Anthony Housefather called on all 338 Members of Parliament to say something about the need to combat anti-semitism and to express concern about the government’s funding of an anti-semite as part of its anti-hate program. At that point, there were few MPs who had spoken publicly, leaving the issue largely to Jewish MPs to express concern. As I noted in a post reflecting on the issue, the message in the silence is that anti-semitism is a Jewish problem, not a broader societal concern. While I realize there is something performative about issuing a statement via tweet, elected officials do this all the time as a signal of their priorities or interests and to amplify their message.

Yet days later, the message has not been amplified and it would appear that the issue is not a priority. As of last night, I could find that only 1/3 of the cabinet has said anything about this issue in the weeks since it emerged: 11 cabinet ministers by tweet or retweet, Prime Minister Justin Trudeau in two press conferences, and Heritage Minister Pablo Rodriguez in a statement provided in response to a journalist query (but, to date, no actual statement has been publicly released). 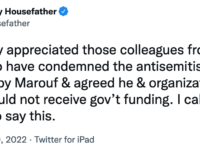 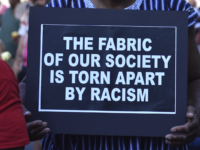 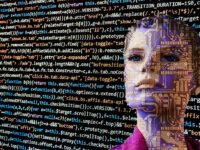