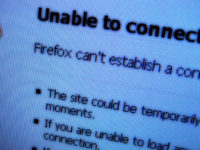 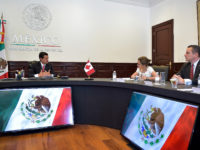 Canada’s NAFTA IP and E-commerce Priorities: My Appearance Before the Standing Committee on International Trade

The House of Commons Standing Committee on International Trade has been conducting hearings on the NAFTA negotiations. I appeared before the committee yesterday on a panel that included the dairy industry, food and beverage sector, and my comments on IP and e-commerce. The MPs showed considerable interest in both IP and e-commerce, asking questions about notice-and-notice, fair use, copyright balance, the public domain, and the privacy implications of the e-commerce chapter.  My opening remarks are posted below. 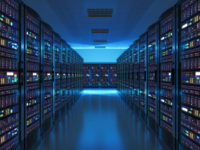 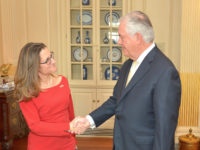 The NAFTA renegotiation gets underway today, days after Canadian Foreign Minister Chrystia Freeland outlined Canada’s NAFTA negotiating objectives. As her first core objective, Freeland identified modernizing NAFTA so that “all sectors of our economy can reap the full benefits of the digital revolution.” Those comments suggest that the IP chapter and a new e-commerce chapter will be top negotiating priorities. I’ll post on the e-commerce chapter tomorrow, but this post highlights my recent CIGI essay on how Canada can use the NAFTA intellectual property chapter to help level the innovation playing field. 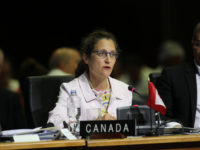