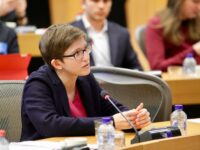 The LawBytes Podcast, Episode 57: Julia Reda on What Canada Should Learn from the European Battle over a Copyright Link Tax

Canadian Heritage Minister Steven Guilbeault recently suggested that the government’s support for news media should be replaced by copyright rules that would open the door to payments from internet companies such as Google and Facebook. Guilbeault indicated that a legislative package was being prepared for the fall that would include a press publishers’ right is that is commonly referred to as an internet link tax.

Julia Reda is a former Member of the European Parliament who for several years was the most active and visible politician in Europe when it came to copyright reform. That multi-year debate ultimately led to the adoption of a link tax and upload filters with a European directive. She joins me on the podcast to talk about that experience, why she believes a link tax harms freedom of expression and diversity of media, and what lessons Canada should draw from the European experience. 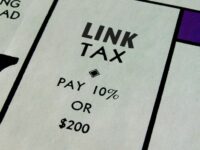