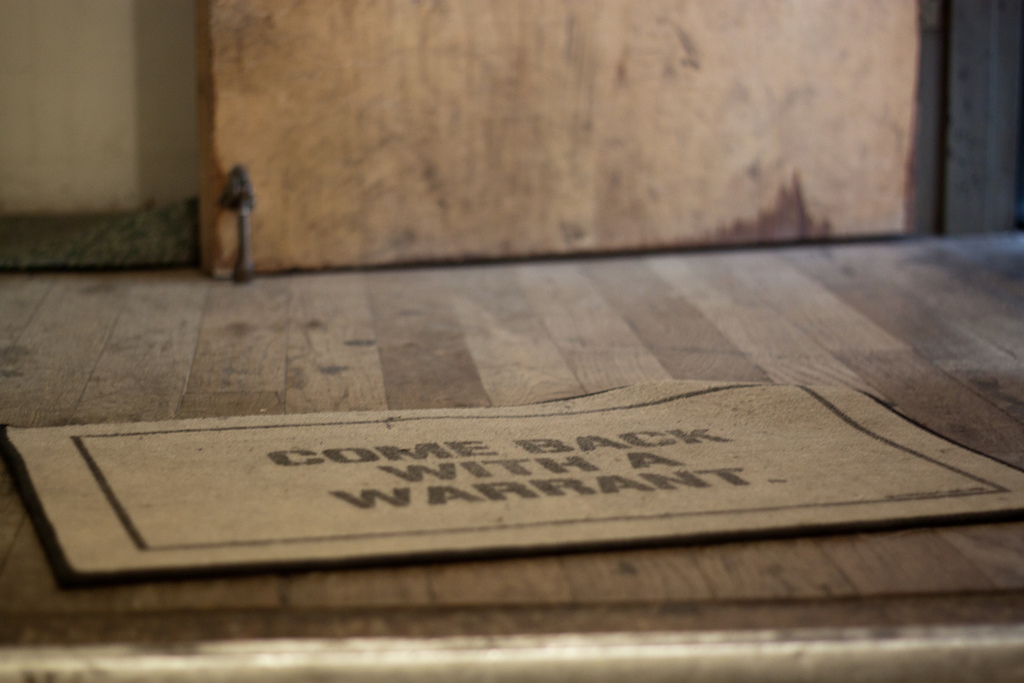 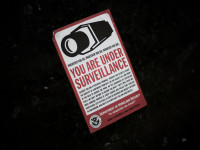 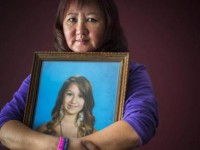 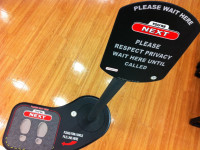 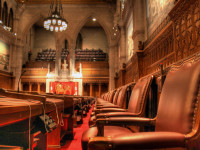 Choosing Between Privacy and Cyberbullying: My Appearance on Bill C-13 Before the Senate Legal and Constitutional Affairs Committee

Yesterday I appeared before the Senate Committee on Legal and Constitutional Affairs, which is studying Bill C-13, the lawful access/cyberbullying bill. The full transcript of the spirited discussion is not yet available, but my opening statement is posted below.

Appearance before the Senate Standing Committee on Legal and Constitutional Affairs, November 19, 2014

Good afternoon. My name is Michael Geist.  I am a law professor at the University of Ottawa, where I hold the Canada Research Chair in Internet and E-commerce Law. I appear today in a personal capacity representing only my own views.

Given the limited time,  I’m going to confine my remarks to three privacy-related issues: immunity for voluntary disclosure, the low threshold for transmission data warrants, and the absence of reporting and disclosure requirements. 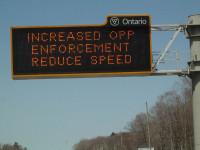