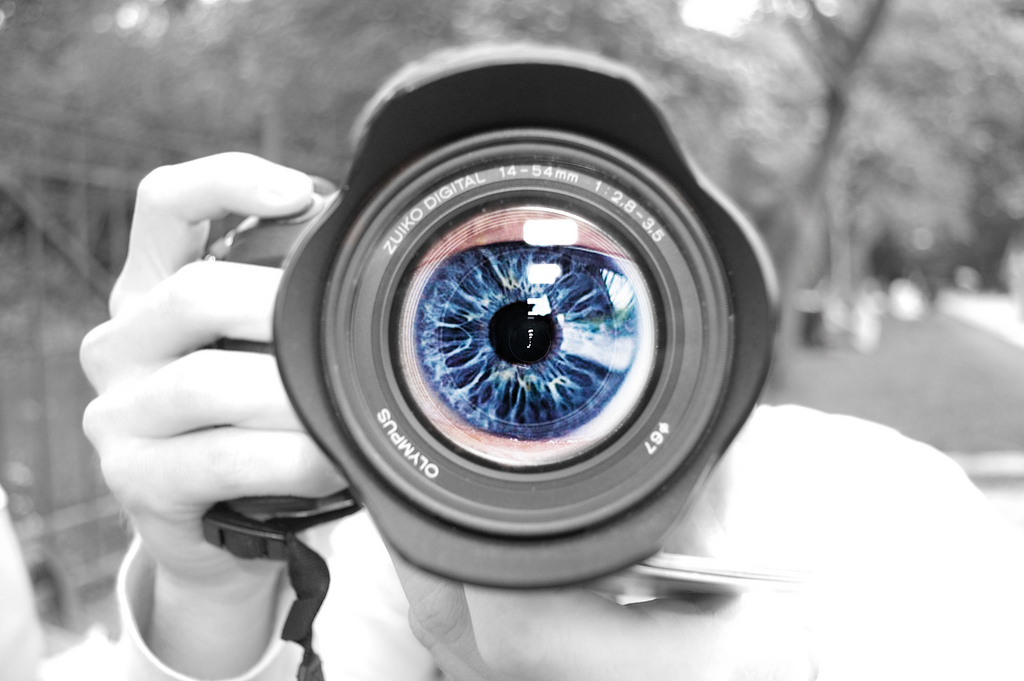 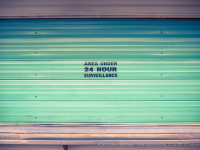 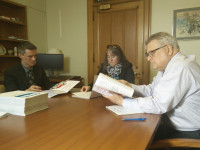 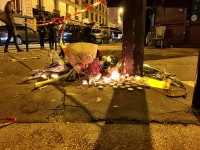 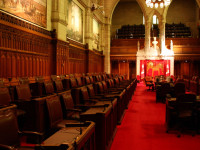 Senate Reports Give a Glimpse of Potential Future Digital Policies

The trial of Senator Mike Duffy featured several notable revelations last week about the inner workings of the Prime Minister’s Office. One of the most important was found in a 2013 memo written by former chief of staff Nigel Wright that focuses on the control exerted by the PMO over the Senate. While the Senate is nominally an independent body of “sober second thought”, the memo highlights how the PMO expects Senate leadership to follow directions from the Prime Minister and to avoid developing policy positions without advance consultations and approval.

For anyone who has followed Senate committee reviews of legislative proposals, the Wright memo is not particularly surprising. This past spring, a Senate committee review of Bill C-51, the controversial anti-terrorism legislation, heard from experts such as the Privacy Commissioner of Canada about much-needed reforms. Yet once it was time to vote, the committee left the bill unchanged, lending an air of theatre to the entire process.

My weekly technology law column (Toronto Star version, homepage version) notes that assuming that policy control over Senate committee remains a priority, a recent batch of Senate reports provides new insights into future Conservative policies. Weeks before the election call, Senate committees began releasing long-awaited reports on a wide range of issues including national security, digital commerce, and the future of the CBC. In fact, more Senate committee reports were released in June and July (15 in total) than in the previous 18 months combined. 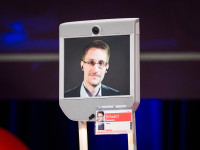