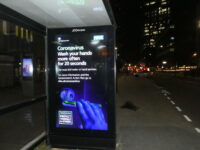 The LawBytes Podcast, Episode 43: Heather Joseph on the Coronavirus and the Urgent Need for Open Access to Research Publications

Over the past several weeks, our world has been upended by Coronavirus or COVID-19 pandemic. Given the head-spinning changes taking place in our society, there is a widely recognized need for immediate open access to the latest research and medical developments. Yet despite the fact that the public often funds research in the area, the conventional publishing model often places that information behind paywalls or subscription fees. Heather Joseph, the Executive Director of SPARC, joins me on the podcast this week to discuss the response from publishers, funders and other stakeholders to the urgent need for access to COVID-19 research and what the response tells us about the issue of open access to scholarly research more broadly. 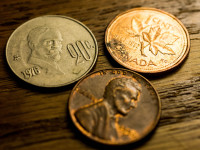 The LawBytes Podcast, Episode 42: What Does the Canada-US-Mexico Trade Agreement Mean for Digital Policy?

The ratification of the Canada – US- Mexico Trade Agreement has captured considerable attention with several committees studying Bill C-4, the bill aimed at ratifying the deal. Over the past month, I’ve had the opportunity to appear before two of those committees – the House of Commons Standing Committee on International Trade and on Industry, Science and Technology – where I discussed the digital law and policy implications the agreement. This week’s podcast features excerpts from those appearances, including my opening statement and the ensuing discussion with several MPs on copyright term extension, cultural policy, and privacy. 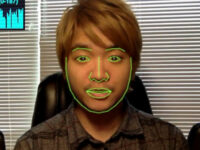 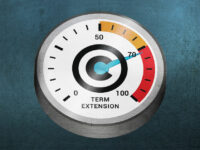 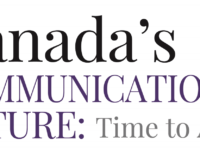 The release of the much-anticipated Broadcast and Telecommunications Legislative Review Panel report late last month sparked a torrent of discussion and debate. The 235 page report – often referred to as the BTLR or Yale Report – features 97 recommendations that covers telecom, broadcast, the future of the CBC, online harms, digital taxation, and a myriad of other issues. Janet Yale, the panel chair, joins the podcast this week to talk about the report. Our wide ranging conversation touches on the policy objectives of the panel, the news regulation concerns, net neutrality, consumer costs, and what may lie ahead for communications law reform.