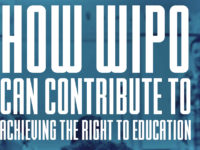 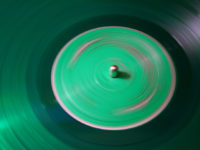 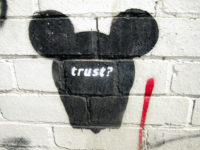 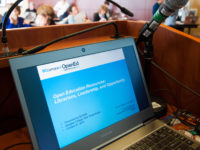 My series on Canadian copyright, fair dealing, and education has explored spending and revenue data at universities and publishers, explained the diminishing value of the Access Copyright licence, and conducted a detailed analysis of site licensing on Canadian campuses which demonstrates the foundation for accessing works are the site licences that offer greater flexibility and value than the Access Copyright licence. The series has also shown how some of the publishers who have been most critical of fair dealing are also the ones that have benefited the most from licensing their e-books to educational institutions.