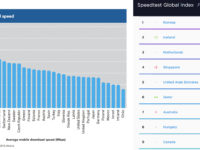 Not So Fast: Digging into MEI’s Report on the State of Canadian Wireless Services

The release this week of the Montreal Economic Institute’s telecommunications report has the feel of a last gasp for a dying argument about the state of Canadian wireless. Gone are the days of telecom companies and their supporters denying that Canadian wireless prices are high relative to other countries. In its place are arguments seeking to justify high prices on the basis of claims that Canada has better networks and challenging geography. What is striking about the latest report is how these arguments fail upon closer inspection with the MEI resorting to creating incomplete data charts on network quality and failing to grapple with countries that have better networks, better pricing, and less wireless density. 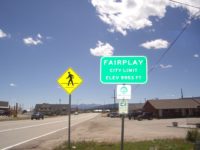 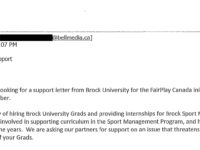 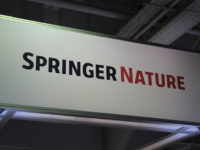 Springer Nature, one of the world’s largest publishers of journals and electronic books has filed a prospectus for the purposes of an initial public offering. The prospectus is a fascinating read as it eschews the usual lobbying talking points in favour of legally required frank disclosure. For example, the document provides considerable insights into the continuing emergence of open access, noting that 27% of all research articles published by Springer Nature in 2017 was published on an open access basis.

The prospectus contains several discussions that are directly relevant to the Canadian copyright review. 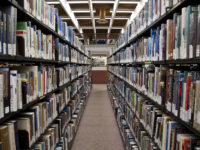 Broadview Press, an independent Canadian publisher with hundreds of books in print, has called on the government to ensure that there is no extension from the current term of life of the author plus 50 years. I previously noted the Broadview Press submission in a post on the tiny impact of reduced royalties from Access Copyright. The submission also focuses on copyright term:

Another vitally important copyright issue that has been on the table in recent TTP and NAFTA trade negotiations is the international pressure Canada is faced with to increase the length of the copyright term from 50 years after the death of the author (already too long, in our opinion) to a full 70 years after the death of the author, thereby preventing for an additional generation the publication of competing editions of literary classics—editions that can often be of immense cultural and pedagogical value.