The sad state of Canadian wireless pricing is old news for consumers and the government, but a new report graphically demonstrates how Canadians face some of the least competitive pricing in the developed world. The Rewheel study measured pricing in EU and OECD markets by examining how many gigabytes of 4G wireless data consumers get for the equivalent of 30 euros. This chart from Rewheel says it all:

While it falls outside of the Rewheel study, a quick review of the major carriers reveals that some offers can’t be purchased in Canada at any price as no one offers unlimited mobile data. Rogers smartphone plans in Ontario max out at 80 GB of data at a cost of $405 per month or 263 euros (consumers in the UK can get 100 GB for 30 euros). 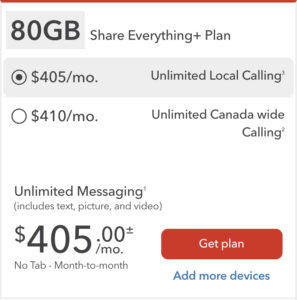 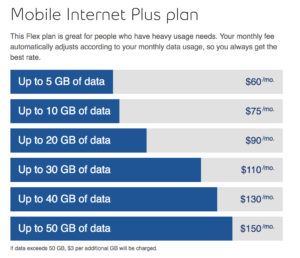 In addition to outrageously expensive wireless data plans, Canadians also face huge overage charges (more than a billion dollars per year generated in the wireless overage cash grab) and steadily increasing roaming charges. Yet when it came to introducing greater resale competition, the CRTC rejected new measures that it admitted could result in some improvement to affordability.