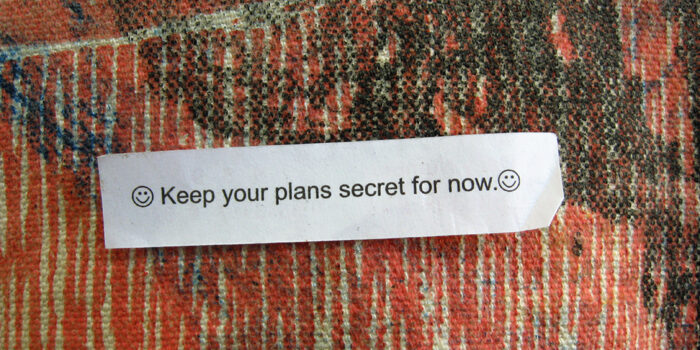 (4) Regulations made under paragraph (1)(c) do not apply with respect to programs that are uploaded to an online undertaking that provides a social media service by a user of the service – if that user is not the provider of the service or the provider’s affiliate, or the agent or mandatary of either of them – for transmission over the Internet and reception by other users of the service.

The amendment is a clear acknowledgement that user generated content are programs subject to CRTC’s regulation making power. Liberal MPs may claim the bill doesn’t do this, but their colleagues are busy submitting amendments to address the reality.

Each of these speak to potential new regulation on the free speech of Canadians. In fact, Section 10 regulation making power is only part of the story, since the Broadcasting Act’s Section 9.1 also contains a wide range of potential conditions. None have exempted user generated content. For example, Section 9.1(b) gives the CRTC the power to establish conditions on “the presentation of programs for selection by the public, including the discoverability of Canadian programs.” Since the government has brought user generated content within the scope of programs, this could include incorporating various policy objectives into the algorithmic choices of services such as Youtube, Instagram or TikTok. For millions of Canadians, it means their content could end up demoted or limited within the services as the CRTC gets in the game of establishing rules for what their feed looks like or how visible their content is to other users.

While it is difficult to know precisely how the CRTC will use its powers, there is now no doubt that Guilbeault and the Liberal government knew that the removal of the user generated content exception would establish the possibility of regulation. More troublingly, its forthcoming proposed amendment explicitly intends to keep many of those regulatory powers in place.