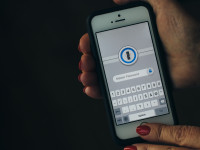 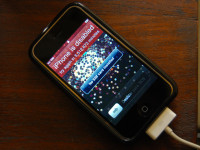 Last week’s revelations on the massive number of requests for subscriber information focused specifically on the responses from major Canadian telecom and Internet providers. The Privacy Commissioner of Canada wrote to the 12 largest providers, who responded with a single document that aggregated the responses of 11 of the companies (though some declined to provide information to questions such as how many user accounts were disclosed).

The Access to Information Act requested documents that contained the telco response also revealed that the Privacy Commissioner sent a similar letter to the leading Internet and technology companies. The list of recipients included Apple, Google, Facebook, Microsoft, Twitter, and eBay. While some of the companies now offer transparency reports that feature data on disclosure requests (and compliance with those requests), few did in 2011. On Friday, I received a supplemental document to my access to information request that contains the full response from Apple Canada.

SOCAN has filed an application with the Copyright Board of Canada for interim tariff to cover royalties for the communication to the public by telecommunication of musical works in connection with movie/tv streaming and user generated content sites. The obvious targets of the interim tariff are some of the biggest […]

Appeared in the Toronto Star on May 1, 2011 as Apple, Sony security slips show flaws in our laws Privacy officials have long warned about unseen consumer privacy risks, yet the issue has rarely generated significant political attention in Canada with potential reforms languishing for years without action. Recent high […]