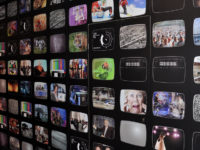 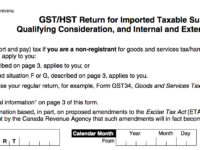 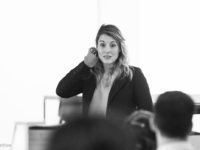 Netflix Canada and the Misleading Claims About “Level Playing Fields”

Canadian Heritage Minister Melanie Joly’s plan for digital Cancon has attracted considerable criticism, particularly the Netflix commitment to spend $500 million on productions in Canada over the next five years. Companies and commentators have argued that the deal creates an “uneven playing field”, noting that Netflix faces different obligations than Canadian companies for both tax collection and contributions to creating Canadian content. In both cases, however, the uneven playing field argument in favour of Netflix does not withstand even mild scrutiny. 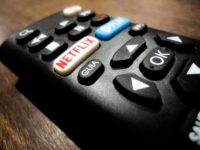