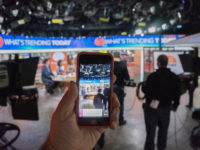 In the aftermath of last month’s CRTC’s zero rating decision, there have been several pieces in the Globe and Mail raising the possibility that Canadian cultural policy might benefit from zero rating Cancon. In other words, rather than rely on net neutrality rules (including restrictions on zero rating) to ensure that Canadian content benefits from a level playing field, perhaps it would be even better to tilt the rules in favour of Cancon by mandating that domestic content not count against monthly data caps.

The issue was raised during the CRTC zero rating hearing as Canadian Media Producers Association argued that:

the Commission should be open to considering ways in which differential pricing practices related to Internet data plans could be used to promote the discoverability of and consumer access to Canadian programming.

The CRTC rejected the argument, concluding that “any benefits to the Canadian broadcasting system would generally not be sufficient to justify the preference, discrimination, and/or disadvantage created by such practices.” In response, anti-net neutrality advocate Roslyn Layton argued that Canada should exempt Canadian content from data charges, an idea picked up by Kate Taylor and Robert Everett-Green. 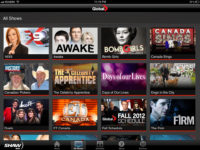 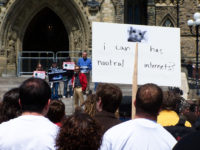 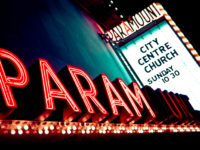 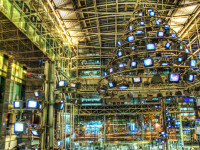 The Internet as Cable: The Risk of Treating Telecommunications as Cultural Policy

Canadian Heritage Minister Mélanie Joly travels to California this week with an agenda that includes meetings with Internet giants such as Google and Facebook. Given the recent announcement in the budget that the government plans to “review and modernize” the Broadcasting Act and Telecommunications Act, the discussions may help shape an issue that could have a profound impact on the Internet in Canada as there are concerns the government may attempt to shoehorn Canadian cultural policies into telecommunications law.

My Globe and Mail column notes that Ms. Joly’s consultation last year on Cancon in a digital world revealed there is a strong appetite within the traditional Canadian culture lobby for bringing policies such as cultural taxes and mandated Cancon requirements to the Internet. The groups claim the Internet is rapidly replacing the conventional broadcast system as a means of distributing cultural content and that the longstanding analog rules should be shifted into the digital environment.