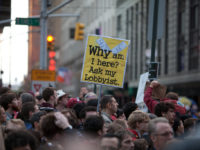 Canadian Heritage Minister Pablo Rodriguez travelled to Toronto last week, providing an opportunity for the newly-named minister to meet with cultural groups. With many of the biggest rights holder groups tweeting out the meet and greet (CMPA, Writers Guild, Access Copyright, ACTRA, ACP), the visit sent a signal that the new minister is readily available to hear creator community concerns. While Rodriguez should obviously take the time to meet with all stakeholders, an extensive review of lobbying records related to copyright since the 2015 election reveals that 80 per cent of registered copyright meetings for government officials, including policy makers, political staffers, Ministers and Parliamentary Secretaries, have been with rights holder groups. The behind-the-scenes imbalance runs counter to oft-heard claims regarding the influence of companies such as Google and suggests a diminished voice for education, innovative companies, and users on copyright policy. 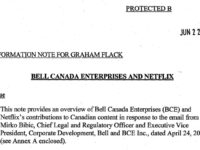 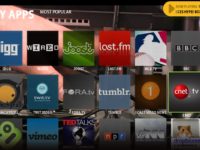 Canada’s communications regulator last week reversed decades of policy by recommending that the government implement new regulation and taxation for internet services in order to support the creation of Canadian content. The report on the future of program distribution, which will surely influence the newly established government panel reviewing Canada’s telecommunications and broadcasting laws, envisions new fees attached to virtually anything related to the internet: internet service providers, internet video services, and internet audio services (wherever located) to name a few.

My Globe and Mail op-ed notes with the remarkable popularity of services such as Netflix and YouTube, there is a widely held view that the internet has largely replaced the conventional broadcast system. Industry data suggests the business of broadcasters and broadcast distributors such as cable and satellite companies won’t end anytime soon, but it is undeniable that a growing number of Canadians access broadcast content through the internet. 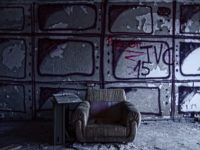