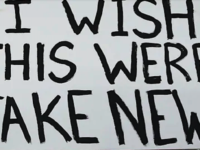 Shakedown Complete: The Story Behind Bill C-18’s Shameful Legislative Review Process and the Race to Mandate Payment for Links

Later today, the House of Commons will vote to approve Bill C-18, the Online News Act, sending it to the Senate just prior to breaking for the holidays. While Canadian Heritage Minister Pablo Rodriguez and media lobbyists will no doubt celebrate the milestone, it should not go unremarked that the legislative process for this bill has been an utter embarrassment with an already bad bill made far worse. The government cut off debate at second reading, actively excluded dozens of potential witnesses, expanded the bill to hundreds of broadcasters that may not even produce news, denigrated online news services as “not real news”, and shrugged off violations of international copyright law. All the while, it acknowledged that mandated payments for links are the foundation of the bill with officials stating that individual Facebook posts accompanied by a link to a news story would be caught by the law. As for the purported financial benefits, the government’s own estimates are less than half those of the Parliamentary Budget Officer, who also concluded that more than 75% of the revenues will go to broadcasters such as Bell, Rogers, and the CBC. The end result is a bill that will undermine competition and pose a threat to freedom of expression, while potentially leading Facebook to block news sharing in Canada and Google to cancel dozens of existing agreements with Canadian news outlets. 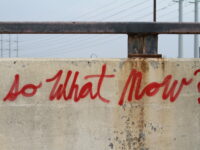 Senate Committee Completes Its Review of Bill C-11: What Comes Next?

The Senate Standing Committee on Transport and Communications completed its extensive review of Bill C-11 last week. After a review for grammatical, editorial, and translation issues, the committee is expected to finalize its report back to the Senate later today. While the next steps for Bill C-11 remain somewhat uncertain, the committee should be congratulated for providing a model for legislative review. Indeed, the Senate committee was everything the House committee was not: policy focused, open to hearing from a wide range of witnesses, and willing to engage in meaningful debate on potential amendments. Politics occasionally arose during the clause-by-clause review, but political considerations were never going to be entirely stripped from a highly politicized piece of legislation.

I may have missed the odd change, but the following amendments were approved by the committee: 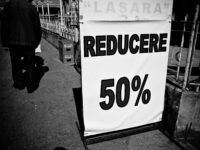 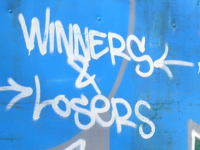 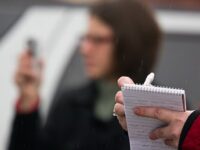