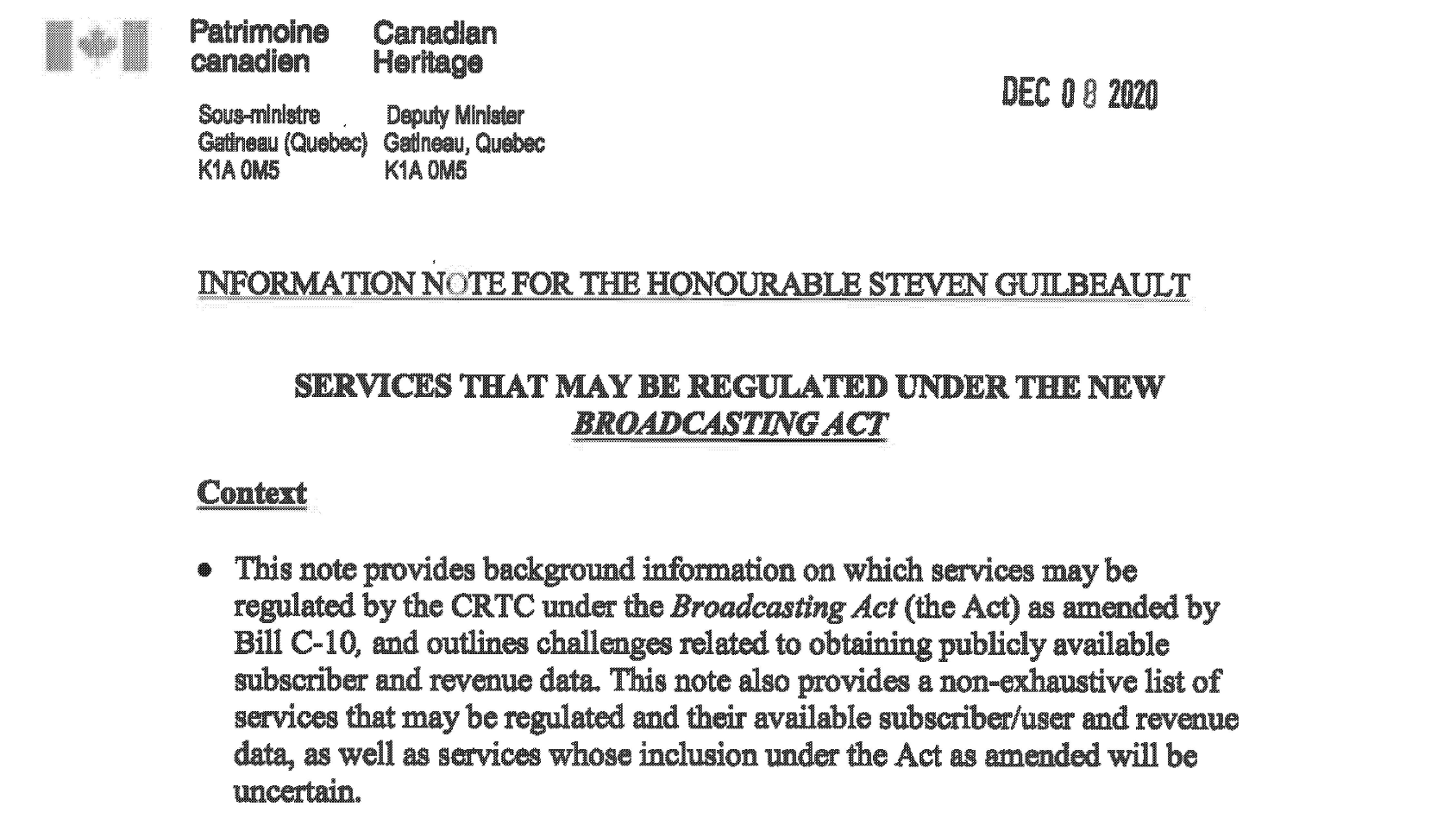 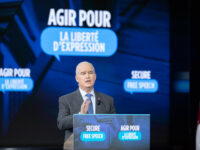 The Conservative Election Platform: Freedom of Expression Commitment Tainted By Support for Payments for Links, Restrictions on Fair Dealing

The Conservative Party released its election platform yesterday, providing a lengthy document that covers a myriad of policy issues. From a digital policy perspective, there are positions sprinkled throughout the document, covering everything from a new innovation policy (an issue that the Liberals de-emphasized over the past two years and the Conservatives are right to target) to labour rights for gig workers.

On many issues, the reality is the policy platform isn’t all that different from the Liberal government’s approach. 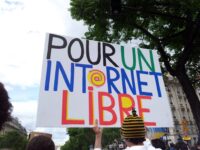 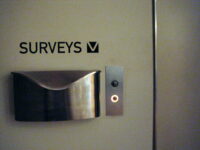 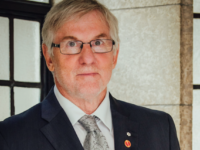 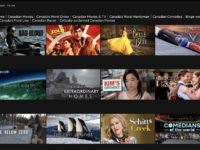 The CRTC “Will Be Picking Winners and Losers”: A Report on Day Two of the Senate Bill C-10 Debate

In a day that started with Canadian Heritage Minister Steven Guilbeault urging the Senate to focus on passing Bill C-10, Senators from across the political spectrum again signalled that they believe that Guilbeault’s bill requires extensive hearings given the flawed legislative approach in the House of Commons and a resulting bill that raises a wide range of policy concerns. Concerns with Bill C-10 were raised by virtually every Senator to speak during yesterday’s debate: Senator Donna Dasko noted that “public confidence is lacking at this point in time” in the bill, Senator Colin Deacon argued that the government has failed to address the core concerns involving privacy and competition, and Senator Pamela Wallin called the bill “reckless” and urged the government “to go back to the drawing board.” Those speeches came on top of the first day of Senate debate in which Senator Dennis Dawson admitted that “everybody recognizes the bill is flawed” and Senator Paula Simons said the bill reminded her of the Maginot Line.