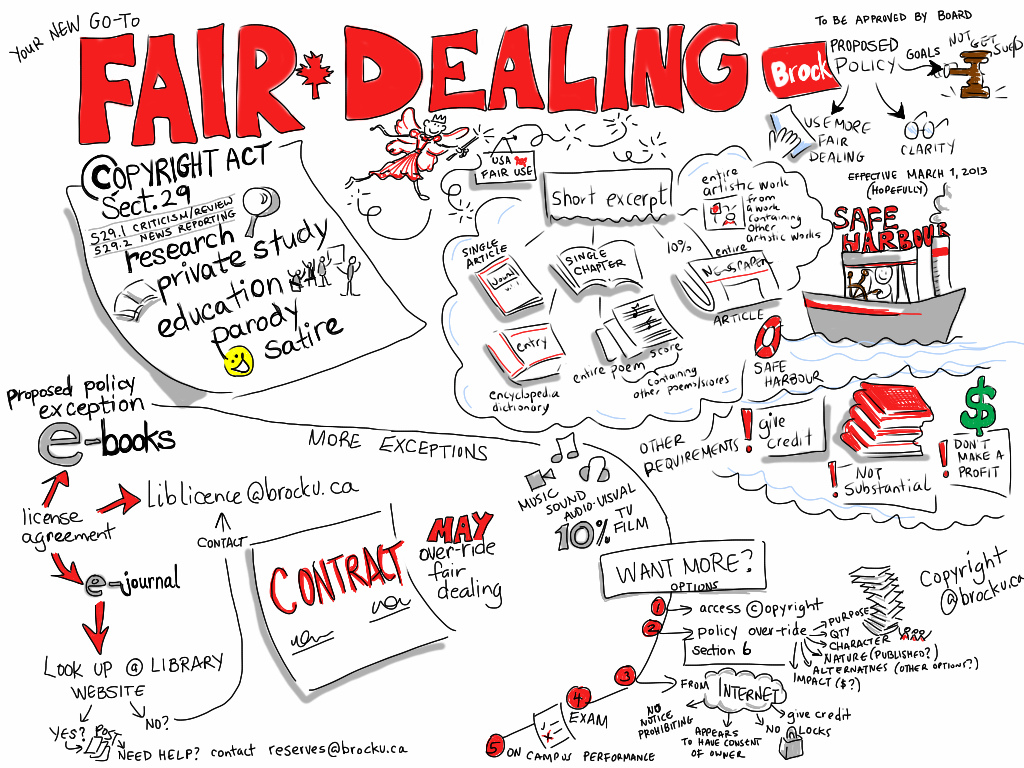 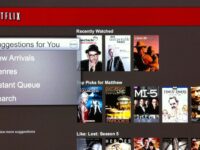 Last week, the ongoing Senate hearings into Bill C-11 featured an appearance from the Canadian Association of Film Distributors and Exporters, who spelled out its expectations for Bill C-11, particularly the contributions from streaming services such as Netflix, Disney+, and Amazon Prime. While much of the Bill C-11 debate has focused on the regulation of user content, the bill’s supposed intent is to bring large streaming services into the Canadian broadcasting system. Fuelled by the government’s dubious claim that the bill could generated a billion dollars per year (even government officials now admit that the number is an estimate based not based on actual data), the Canadian sector came sporting demands wildly out of touch with international standards. Indeed, when compared to European regulation, which is often touted as the global leader, Canada would strongly discourage market entry for streaming services and likely result in reduced libraries of content in order to meet the government and CRTC’s regulatory requirements. 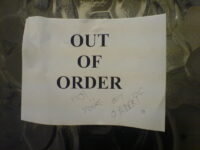 The House of Commons Committee Process is Broken

Over the past year, I have watched an unhealthy amount of House of Commons and Senate committee hearings. In fact, in recent months I may have watched more of the Standing Committee on Canadian Heritage than Netflix, given hearings on Bill C-11, C-18, and the Laith Marouf issue. Having watched many hours – and appeared multiple times before that committee and others – it is time to declare the system broken. I’m not sure I have answers, but the starting point may be recognizing that Canadians are not being well served and there is plenty of blame to go around.

The impetus for this post is Friday’s hearing on the Laith Marouf incident. The problems started even before the hearing as the committee voted against asking Canadian Heritage Minister Pablo Rodriguez to appear as part of the study, with some MPs saying they would take a wait-and-see approach. But if government is to be accountable for the disastrous failure for using an anti-hate program to fund an anti-semite, committee testimony should not be something to avoid. 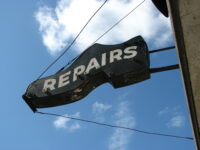 Canadian anti-circumvention laws (also known as digital lock rules) are among the strictest in the world, creating unnecessary barriers to innovation and consumer rights. The rules are required under the World Intellectual Property Organization’s Internet Treaties, but those treaties leave considerable flexibility in how they should be implemented. This is reflected in the countless examples around the world of countries adopting flexible anti-circumvention rules that seek to maintain the copyright balance. Canada was pressured into following the restrictive U.S. approach in 2012, establishing a framework is not only more restrictive than required under the WIPO treaties, but even more restrictive than the U.S. system.

One of the biggest differences between Canada and the U.S. is that the U.S. conducts a review every three years to determine whether new exceptions to a general prohibition on circumventing a digital locks are needed. This has led to the adoption of several exceptions to TPMs for innovative activities such as automotive security research, repairs and maintenance, archiving and preserving video games, and for remixing from DVDs and Blu-Ray sources. Canada has no such system as the government instead provided assurances that it could address new exceptions through a regulation-making power. In the decade since the law has been in effect, successive Canadian governments have never done so. This is particularly problematic where the rules restrict basic property rights by limiting the ability to repair products or ensure full interoperability between systems. 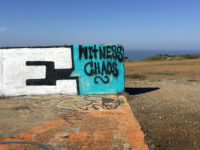 When Government Investigates Its Critics: Why the Bill C-11 Witness Intimidation Issue is About Far More than a Strategically Timed Leak

The concerns over witness intimidation and bullying targeting Bill C-11’s critics continues to attract attention on Parliament Hill as Senators spent more than an hour debating the issue earlier this week. The issue stems from a Globe and Mail report that Canadian Heritage Parliamentary Secretary Chris Bittle – together with his colleague, Liberal MP Lisa Hepfner – sent a letter to the Lobbying Commissioner to seek an investigation into the funding of Digital First Canada, a group representing digital first creators. DFC’s Executive Director, Scott Benzie, appeared before the Heritage committee in the spring and Bittle used his time to focus on the organization’s funding. The Lobbyist Commissioner letter was apparently filed more than two months ago and Benzie had been assured that he was compliant with the law. The story was presumably leaked to coincide with Benzie’s appearance before the Senate committee, a tactic that smacked of witness intimidation and bullying with the government seeking to undermine a critic of the legislation. Soon after, Conservative MP John Nater filed a point of privilege in the House of Commons, arguing that Bittle had attempted to intimidate a Senate witness and the matter escalated further at the Senate committee, where multiple Senators raised the issue. 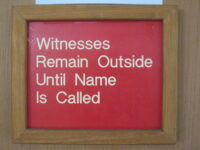