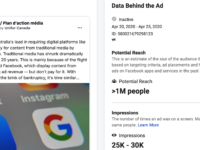 Earlier this week, I posted on the lobbying campaign of News Media Canada, the group representing the major Canadian news media publishers, to call for the creation of a government digital media regulatory agency that would have the power to establish mandated payments for linking to news articles on social media sites, establish what content is prioritized on those sites, and potentially issue fines in the hundreds of millions of dollars. The report inaccurately describes the proposed Australian approach upon which it is modelled, avoids acknowledging that payments would be for links, and would open the door to hundreds of millions on tariff retaliation. 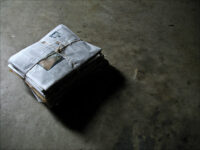 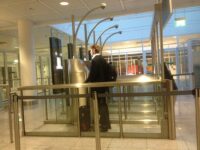 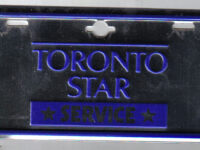