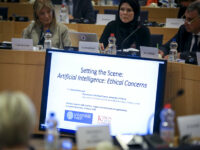 Last week, the European Commission launched what promises to be a global, multi-year debate on the regulation of artificial intelligence. Several years in development, the proposed rules would ban some uses of AI, regulate others, and establish significant penalties for those that fail to abide by the rules. European leaders believe the initiative will place them at the forefront of AI, borrowing from the data protection framework of seeking to export EU solutions to the rest of the world. Céline Castets-Renard is a colleague at the University of Ottawa, where she holds the University Research Chair on Accountable Artificial Intelligence in a Global World. She joins the Law Bytes podcast to discuss the EU plans, their implications for Canadian AI policy, and the road ahead for the regulation of artificial intelligence. 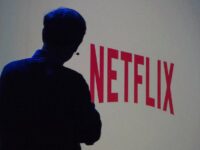 The Broadcasting Act Blunder, Day 19: The Misleading Comparison to the European Union

The Broadcasting Act blunder series has featured several posts raising concerns that Bill C-10 is likely to increase costs for consumers and decrease choice as some services block the Canadian market altogether. Canadian Heritage Minister Steven Guilbeault has regularly cited the situation in Europe as evidence that the concerns are unfounded. For example, he told the House of Commons that “European Union has adopted new rules on streamers resulting in increased investment, jobs, choice of content and ability to assert one’s own cultural sovereignty” and told the media that the European Union has had a requirement since 2018 that 30% of Internet streaming services content must be European content without resulting in higher fees.

Guilbeault’s comparison of Bill C-10 to the situation in Europe is misleading at best. 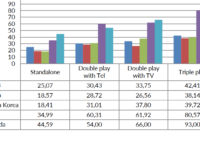 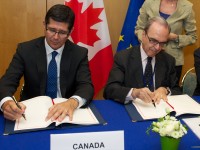 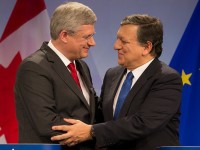