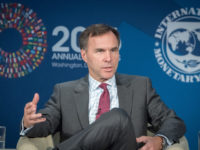 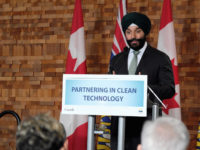 How Navdeep Bains Can Get His #Innovation Groove Back

The release of today’s federal budget is expected to include a significant emphasis on innovation, with the government revealing how it plans to spend (or re-allocate) hundreds of millions of dollars that is intended to support innovation. Canada’s dismal innovation record needs attention, but spending our way to a more innovative economy is unlikely to yield the desired results. While Navdeep Bains, the Innovation, Science and Economic Development Minister, has talked for months about the importance of innovation, Toronto Star columnist Paul Wells today delivers a cutting but accurate assessment of those efforts: 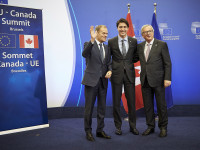 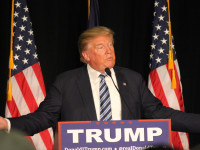 Law Bytes
Listen On Apple Podcast Listen On Google Podcast
Episode 18: Open to Open Banking?: My Appearance Before the Senate Committee on Banking, Trade and Commerce
by Michael Geist