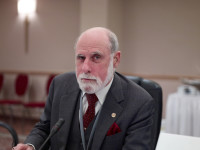 The Trouble With the TPP, Day 28: Privacy Risks From the Source Code Rules

Yesterday’s Trouble with the TPP post examined some of the uncertainty created by the surprising e-commerce provision that involves restrictions on source code disclosures. KEI notes that governments have not been shy about requiring source code disclosures in other contexts, such as competition worries. Yet this rule will establish new restrictions, creating concerns about the implications in areas such as privacy. For example, security and Internet experts have been sounding the alarm on the risks associated with exploited wifi routers and pointing to source code disclosures as potential solution. 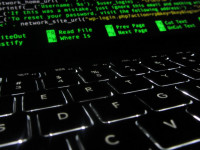