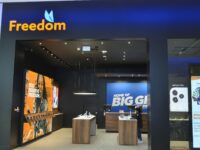 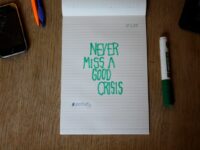 Wealth Destroyers and End Game for the Copyright Modernization Act

Dwayne Winseck examines many of the copyright maximalist claims and doesn’t pull any punches: The biggest problem with all of this is not the underlying faulty economics and total absence of meaningful evidence, but rather the complete bankruptcy of the lawyers and lobbyists peddling the case. They appear to have […]