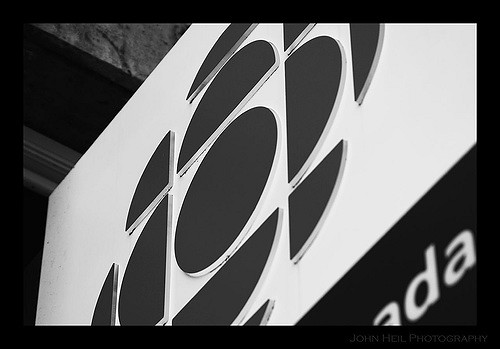 I was thinking of the British Empire and how if you were there and you were the viceroy of India you would feel that you were doing only good for the people of India. Or similarly, if you were in French Africa, you would think I’m educating them, I’m bringing their resources to the world, and I’m helping them. There was a time where cultural imperialism was absolutely accepted and, in fact, if you were a history student you would be proud of the contribution that these great empires gave.

While it may be tempting to dismiss the comments as a mere error of judgement (Tait started the comment by noting she was “going off-script”), the reality is the CBC has become exceptionally hostile toward the Internet and Internet services. It was a prominent supporter of the website blocking proposal that was rejected last year by the CRTC, making it an outlier among public broadcasters that have typically worked to counter site blocking. In fact, an access-to-information request I filed revealed that CBC executives admitted that “this really isn’t our fight and it will cost us.”

However, the CBC doubled-down on its position in its submission to the Broadcast and Telecommunications Legislative Review panel, calling for an expansion of site blocking to also include “blocking of websites that disseminate manipulated content, including news.” The proposal confirms fears that a site blocking system would quickly expand beyond copyright.

The CBC submission also calls for the establishment a new Internet taxes, applicable to both broadband and wireless services to fund Canadian programming. It envisions a full Internet regulation structure with the CRTC empowered to licence and regulate online services to contribute to the discoverability of Cancon, including regulations on “digital media undertakings to ensure the promotion and discoverability of Canadian content.” It would also like to see requirements that online services provide Canadian rightsholders with data on how their content is used.

Tait tweeted out a portion of her cultural imperialism remark – “we are at the beginning of a new empire. Let’s be mindful when responding to global companies coming to Canada – confirming that this was no lapse. Rather, it represents a shocking lack of historical awareness and a regulatory mindset that is completely out-of-touch with millions of Canadians who both pay for the CBC through their tax dollars and subscribe to Netflix.