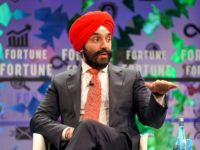 It would appear that Innovation, Science and Economic Development Minister Navdeep Bains has had enough. Enough of incumbent telecom giants claiming that more competition would be bad for consumers. Enough of CRTC Chair Ian Scott dismissing consumer concerns about the state of communications services. Enough of half-measures that fail to […]

A CRTC More Interested in Protecting Incumbent Companies Than Consumers: My Appearance on the Broadcast Dialogue Podcast

Last week, I joined the Broadcast Dialogue podcast to talk about the recent developments at the CRTC.  The discussion started with my post likening the Commission response to consumer issues under Chair Ian Scott file as a Seinfeld-like Penke File and moved into an assortment of other recent CRTC issues. When asked about the CRTC’s failure to name-and-shame the telecom companies most responsible for misleading tactics, I responded that “it left the distinct impression that the CRTC under Ian Scott is more interested in protecting the reputation of the incumbent companies than the interests of individual Canadians.” The full podcast discussion can be accessed here and is embedded below. 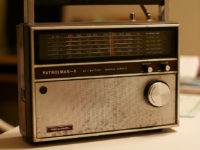 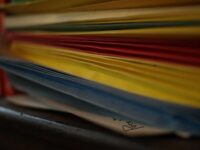 I appeared on the Broadcast Dialogue – The Podcast, hosted by Connie Thiessen on February 22, 2019.

In the episode, we discussed the report released by CRTC regarding the misleading and aggressive sales practices in the telecom industry. This report was criticized for lacking clear timelines to act. 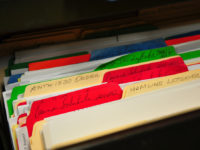 In the fall of 2017, the CBC ran a high-profile story on high pressure sales tactics used by Canadian telecom companies, sparking a wide range of additional complaints. While Bell claimed the allegations were unfounded and untrue, the CBC followed up with a hidden camera investigation that found more misinformation from Bell sales representatives. Soon after the initial CBC story, the Public Interest Advocacy Centre wrote to CRTC Chair Ian Scott to request a public inquiry into the sales tactics. One month later, Scott rejected the request, noting “Canadians already have a variety of options available to them to seek redress depending on the nature of the issue.” The CRTC response did not sit well with the government, forcing ISED Minister Navdeep Bains to order the Commission to conduct an inquiry.

Yesterday, the CRTC issued its report to the government, where it was shocked – shocked – to find that there are misleading sales tactics being used by Canadian telecom companies that are harming consumers: