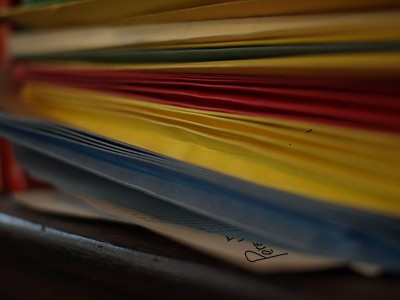 I appeared on the Broadcast Dialogue – The Podcast, hosted by Connie Thiessen on February 22, 2019.

In the episode, we discussed the report released by CRTC regarding the misleading and aggressive sales practices in the telecom industry. This report was criticized for lacking clear timelines to act.

The link to the episode is here.