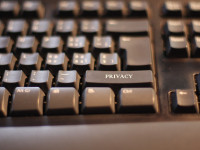 Having had the benefit of a few days to consider the implications of the Supreme Court of Canada decision in Spencer, the Senate last night proceeded to ignore the court and pass Bill S-4, the Digital Privacy Act, unchanged. The bill extends the ability to disclose subscriber information without a warrant from law enforcement to any private sector organizations by including a provision that allows organizations to disclose personal information without consent (and without a court order) to any organization that is investigating a contractual breach or possible violation of any law. Given the Spencer decision, it seems unlikely that organizations will voluntarily disclose such information as they would face the prospect of complaints for violations of PIPEDA.

Despite a strong ruling from the Supreme Court of Canada that explicitly rejected the very foundation of the government’s arguments for voluntary warrantless disclosure, the government’s response is “the decision has no effect whatsoever on Bill S-4.” 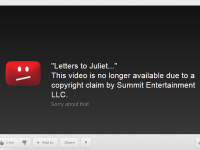 The government today announced that there will be no additional regulations associated with the notice-and-notice rules that provide rights holders with the ability to have Internet providers forward notifications to subscribers alleging infringement. The government had delayed implementation of the rules amid a consultation on the issue. The notice-and-notice system does not require the ISP to disclose the subscriber’s personal information to the rights holder nor to takedown the content. The system, which other countries are now considering due to its effectiveness, is set to take effect on January 1, 2015. 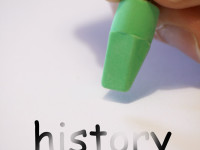