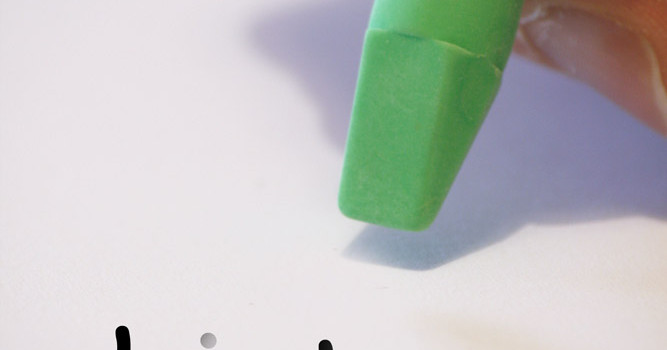 The case involves a company that claims that another company used its trade secrets to create a competing product along with “bait and switch” tactics to trick users into purchasing their product. The defendant company had been the target of several court orders demanding that it stop selling the copied product on their website. Google voluntarily removed search results for the site from Google.ca search results, but was unwilling to block the sites from its worldwide search results.

The case turned largely on jurisdictional questions: could a B.C. court assert jurisdiction over Google? Was a Canadian court the right court to hear the case when Google is based in California?  Is it appropriate to issue an order requiring the complete removal of results for all users worldwide?

The court answered affirmatively to all questions. On the issue of jurisdiction, the court cited the European Court of Justice decision, concluding that the companies search and advertising services were inextricably linked and that therefore Google has a Canadian connection. As for concerns that the decision would give every state jurisdiction over Google, the court was unmoved:

I will address here Google’s submission that this analysis would give every state in the world jurisdiction over Google’s search services. That may be so. But if so, it flows as a natural consequence of Google doing business on a global scale, not from a flaw in the territorial competence analysis.

Further, on concerns that the B.C. court order would have global effect, the court was similarly unpersuaded:

I note that Google objects to British Columbia retaining jurisdiction because the order sought would require Google to take steps in relation to its websites worldwide. That objection is not resolved by “going to California”. If the order involves worldwide relief, a California court will be no more appropriate a forum than British Columbia to make such an order. Even if the order can be construed more narrowly as requiring Google to take steps at the site where the computers controlling the search programs are located, Google has not established that those computers are located in California, or that they can only be reprogrammed there.

The issues raised by the decision date back to the very beginning of the globalization of the Internet and the World Wide Web as many worried about jurisdictional over-reach with courts applying local laws to a global audience. This decision provides the sense that the court felt that Google’s global reach needed to be matched by the court’s reach. While there is much to be said for asserting jurisdiction over Google – if it does business in the jurisdiction, the law should apply – attempts to extend blocking orders to a global audience has very troubling implications that could lead to a run on court orders that target the company’s global search results.