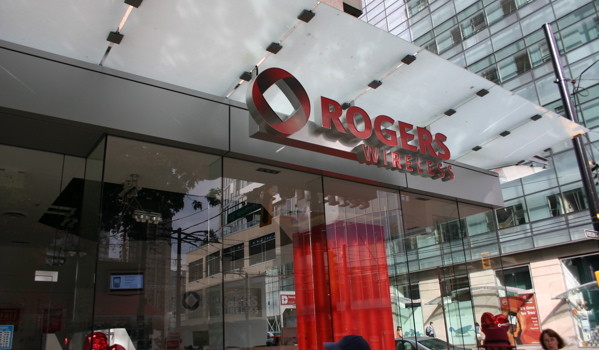 Rogers on the corner of Robson and Seymour by Jeffery Simpson (CC BY-NC-SA 2.0) https://flic.kr/p/hZGAN

Rogers Releases New Policy on Disclosing Subscriber Information: Come Back with a Warrant

Rogers has updated its approach to responding to law enforcement requests for subscriber information to reflect last month’s Supreme Court of Canada Spencer decision. The company will now require a warrant for law enforcement access to basic subscriber information (with the exception of life threatening emergencies), a policy that effectively kills the government’s Bill C-13 voluntary disclosure provisions. The government wants to provide full immunity for voluntary disclosure of personal information, but Canadian Internet providers and telecom companies are unlikely to provide such information without a court order given the recent decision. The Rogers update:

After hearing your concerns and reviewing the Supreme Court ruling from last month, we’ve decided that from now on we will require a court order/warrant to provide basic customer information to law enforcement agencies, except in life threatening emergencies. We believe this move is better for our customers and that law enforcement agencies will still be able to protect the public.