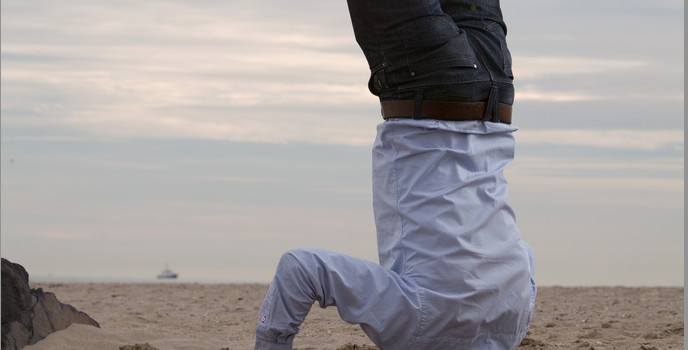 The government has been trying for years to make it easier for law enforcement to obtain subscriber data and has been foiled at pretty much every turn. Early versions of lawful access bills included a wide range of subscriber information data that would have been required to be disclosed without a warrant.  Later bills dropped some of the data points and following the Vic Toews’ debacle, eliminated mandatory warrantless disclosure altogether.

Bill C-13 shifted to voluntary warrantless disclosure by granting legal immunity for such disclosures, but the Spencer decision eliminates the utility of voluntary disclosure in most circumstances. Indeed, most major telecom providers now say they require a warrant and the Department of Defence has indicated that it has changed its policy on subscriber requests in light of the Spencer decision since it will now seek judicial authorization for all requests.

The government seemed to admit the very limited scope of the provision during an earlier House of Commons debate, when Conservative MP Bob Dechert stated:

In R. v. Spencer, the court expanded the privacy protections afforded to information related to an Internet protocol, or IP, address in certain circumstances, thereby taking this information out of the realm of information that can be provided voluntarily. However, the court did not suggest that voluntary disclosures were now impermissible. Rather, it held that voluntary assistance could still be provided in exigent circumstances, or pursuant to a reasonable law, or where there is no reasonable expectation of privacy. This clearly leaves scope for permissible voluntary assistance and provision of information without judicial pre-authorization. Since the R. v. Spencer decision still allows for voluntary assistance to police in those circumstances, the clarification and the protection from immunity contained an existing subsection 487.014(2) and proposed subsection 487.0195(2) are still needed.

The government should amend the bill to reflect the narrow scope and acknowledge the impact of Spencer on the law. Its preference for the “bury its head in the sand” approach leaves it looking out-of-touch with respect to privacy law, while fighting for a provision that does not assist law enforcement.