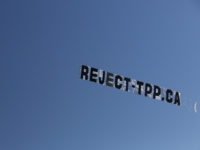 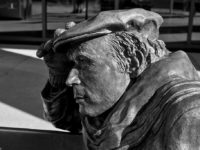 Global groups such as the International Confederation of Music Publishers and the U.S. National Music Publishers Association came to Ottawa this week to lobby the government to extend the term of copyright beyond the Berne Convention standard of life of the author plus an additional 50 years. The lobbying effort kicked off with a Hill Times piece, followed by an evening wine and dine event with politicians, a panel from the supposedly progressive Pearson Centre for Progressive Policy, and then yet more lobbying with Canadian music lobby groups. The lobbying campaign comes on the heels of the controversial 2015 copyright extension of sound recordings, which some groups used to sow confusion about the term of protection for sound recordings (from 50 to 70 years) with the term of protection for the composition or written work (frequently longer at life plus 50 years). 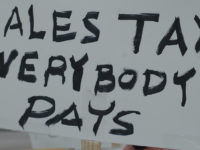 The public policy battle over a digital sales tax to cover services such as Netflix continues in Canada with the introduction last week of a Quebec private members bill that would require the collection and remission of provincial sales tax by “persons with a significant online presence.” I’ve already written extensively about the longstanding policy work on digital sales taxes, the misleading claims about a level playing field, and how Canadian subscribers can pay the sales tax on Netflix today if they so choose. While there is an inevitably about digital sales taxes – it will come once global standards are sorted out – some still want the tax now without much regard for the challenges of implementation. 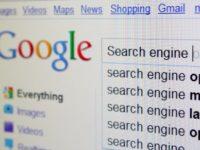