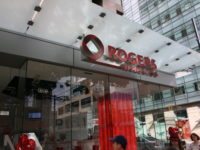 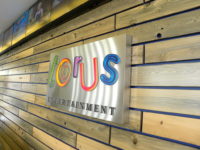 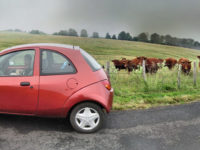 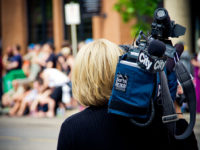 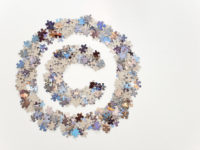 Fixing Fair Dealing for the Digital Age: What Lies Behind the Copyright Review’s Most Important Recommendation

The long-awaited Canadian copyright review report features numerous good recommendations, many of which were rejections of industry lobbying: a rejection of new restrictions on fair dealing for education, rejection of Bell’s FairPlay site blocking initiative, and rejection of limits on safe harbours in response to the so-called “value gap.” Yet the most notable recommendation is the committee’s support for fair dealing for the digital age by expanding its scope and ensuring that it applies equally in the analog and digital worlds.

I wrote about the need to fix fair dealing for the digital age in May 2018: