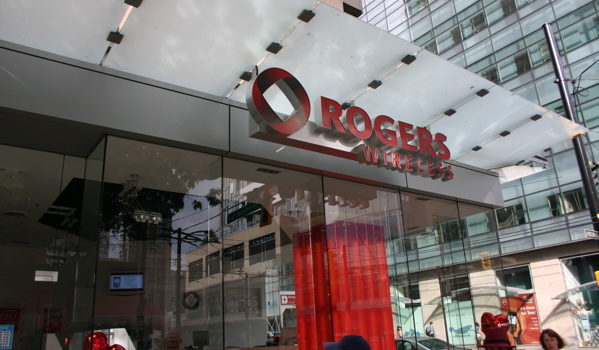 Rogers on the corner of Robson and Seymour by Jeffery Simpson https://flic.kr/p/hZGAN (CC BY-NC-SA 2.0)

As both Telus and Bell raced to offer comparable alternatives, the introduction of unlimited wireless plans provided a ringing endorsement of the government’s new proposed policy direction that should take effect shortly. Innovation, Science and Economic Development Minister Navdeep Bains is calling on the CRTC to encourage all forms of competition – a clear rejection of prioritizing “facilities-based competition” – which promises to result in the entry of new competitors, including mobile virtual network operators. Bains doubled down on that message last week despite predictable criticism from the industry, leaving little doubt that new competitors will take time, but they are coming.

In doing so, the prospect of greater competition through regulated mandates has once again sparked industry action with the introduction of unlimited plans. If this sounds familiar, it is because Canadians experienced this before. For example, when the OECD reported that Canada had some of the highest wireless roaming fees in the world in 2013, the CRTC responded to public pressure and began to investigate. The industry acknowledged that regulation was likely (a Rogers executive said “the roaming initiatives, which frankly we think are imperative in the long run to kind of get roaming in line, or I think we will see the same kinds of things that we’ve seen in other parts of the world where it becomes high on the regulatory agenda.”) which in turn led to reduced roaming fees and some innovation (the briefly useful Rogers Roam Like Home).

The same process has unfolded numerous other times: wireless number portability, device unlocking (which Telus once argued was copyright infringement), lengthy consumer contracts, and a consumer wireless code (which the industry only supported once provincial versions began appearing). In each instance, the industry opposed pro-consumer reforms until it became clear that the alternative was a regulated solution. Last week, Bains sent the message the government was not going to veer from its path of prioritizing all competition, not just “facilities-based” providers. With the introduction of unlimited plans, consider the message received.