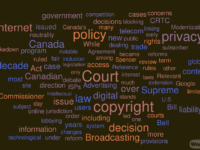 As the decade nears an end, there have been no shortage of decade in review pieces. This post adds to the list with my take on the most notable Canadian digital cases, legislative initiatives, and policies of the past ten years.

The enactment of the 2012 Copyright Modernization Act in June 2012 brought more than a decade of copyright reform battles to a close and immediately ushered in a new round of debate and lobbying that continues until this day. The reform package was the largest copyright overhaul in years, featuring everything from an expansion of fair dealing (including education as a fair dealing purpose) to protection for non-commercial user generated content to the codification of the notice-and-notice system to legal protection for digital locks. The reforms also legalized longstanding practices such as time shifting, set a cap on liability for non-commercial infringement, and established a new provision to target websites that enable infringement. 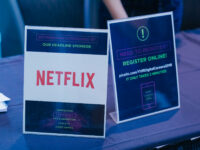 Earlier this week, Canadian Heritage Minister Steven Guilbeault tweeted that he plans to work with Innovation, Science and Industry Minister Navdeep Bains to amend Canadian law to ensure web giants offer more Canadian content, contribute to its creation, promote it, and make it easier to find. The tweet was consistent with the government’s platform and mandate letters that have been pointing to increased Netflix regulation for many months. While there is much to be said about the specifics of each of these regulatory issues – the wisdom of government regulating the Netflix recommendation algorithm, the false “level playing field” arguments, the impact on the company’s 6.5 million Canadian customers among them – it is important to go back to how this debate started with the claims that only regulation would ensure support for film and television production in Canada. 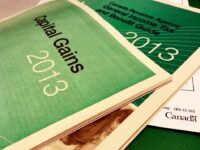 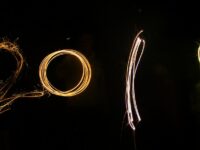 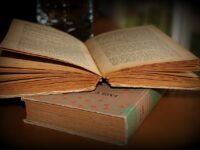 Making the Best of a Bad Provision: Why Canada Should Work Toward a Copyright Term Extension Registration Requirement

The agreement on a revised Canada-US-Mexico Trade Agreement this week featured both good news and bad news. Among the positive changes in the revised agreement is the significant changes to the patent provisions, including the elimination of the ten years of protection for biologics. That provision would have required changes to Canadian law and added significant new costs to pharmaceuticals. Moreover, the retention of the Internet safe harbour provision is a win for freedom of expression in Canada as it will help ensure that free speech is not lost in the current rush to regulate Internet platforms.

On the downside, many of the problematic digital trade provisions remain unchanged (they can also be found in the CPTPP so their inclusion does not change much) as does the requirement for a copyright term extension to life of the author plus 70 years. The additional 20 years of protection beyond the international standard found in the Berne Convention will be costly for Canadians with little discernible benefit.