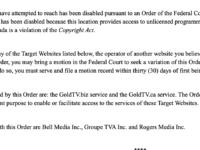 Last week I wrote about a federal court ruling that opened the door to copyright website blocking in Canada without Parliament establishing site blocking rules or the involvement of the CRTC. The decision is flawed from both a policy and legal perspective, substituting the views of one judge over Parliament’s judgment and relying on a foreign copyright case that was rendered under markedly different legal rules than those found in Canada. I concluded by noting that the case should be appealed and just over a week later, TekSavvy, the independent ISP that stood alone in contesting the blocking order, did just that. Even as the appeal was launched, however, the major Canadian ISPs began blocking access to the specific webpages identified in the court order. 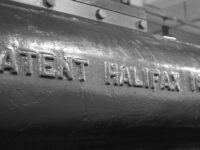 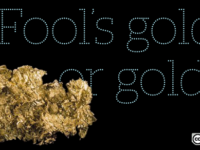 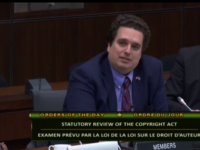 The LawBytes Podcast, Episode 32: Reflections from the Open Source Member of Parliament – A Conversation with Ex-MP David Graham

David Graham was not your typical Member of Parliament. A Liberal MP from the Quebec riding of Laurentides-Labelle, Graham brought a background in open source issues to Parliament Hill. Over his four years as an MP, Graham was seemingly everywhere when it came to digital policy. Whether in the House of Commons talking net neutrality, the Industry committee copyright review or the Ethics committee work on privacy, Graham emerged as the rare MP equally at home in the technology and policy worlds. Graham’s bid for re-election fell short, but this week he joins the Lawbytes podcast to reflect on his experience in Ottawa with thoughts on copyright, privacy, technology policy, and the use of digital tools for advocacy purposes. 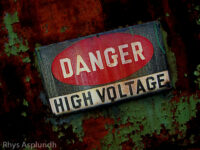