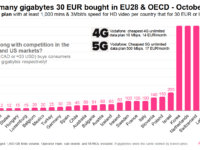 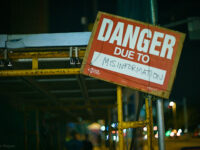 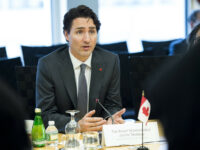 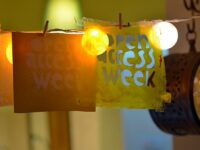 The LawBytes Podcast, Episode 28: The Past, Present and Future of Open Access – A Conversation with Leslie Chan

This week is open access week, an opportunity to celebrate and raise awareness of the emergence and continued growth of open access. Countries have been taking increasingly strong steps toward making their research openly available, with mandates that require researchers who accept public grants to make their published research results freely available online within a reasonable time period. Leslie Chan, a professor at the University of Toronto Scarborough and one of the earliest global leaders on open access, joins the podcast this week to discuss its past, present and future. 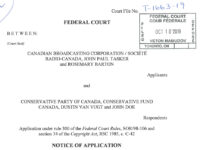 The CBC Lawsuit, Fair Dealing and Future Reform: The Unexpected Arrival of Copyright in Election 2019

As the 2019 federal election winds toward voting day next week, copyright has unexpectedly arrived on the scene. Cultural groups have lamented for weeks that none of the national political parties have discussed copyright, placed it in their platforms, or otherwise committed to reforms. The likely reason – neatly articulated by OpenMedia’s Laura Tribe in this week’s Lawbytes podcast – is that there are no sharp divisions between the parties on copyright that might provide an electoral advantage. Instead, the government conducted an extensive copyright review which led to the Industry Committee’s June 2019 report. That committee, which heard from hundreds of witnesses representing all perspectives, generated a report that received all-party support and provides a roadmap for future reforms (the notable exception being on crown copyright).